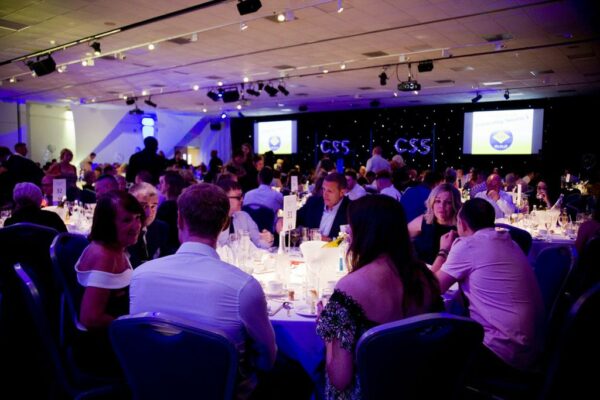 SBS has once again surpassed expectations by posting record turnover levels in excess of £115 million for the 18/19 trading year, an increase of over 11%.

The continued growth of the business has not gone unrecognised as Smith Brothers have been featured in The Sunday Times Grant Thornton Top Track 250, Leicestershire’s top 200 companies and a Top 10 finish in the leading lights supplement, which is available within the Builders’ Merchants News. These are just some of the independent references which rank and celebrate businesses based on turnover. To be involved and mentioned in these prestigious publications is a true reflection on Smith Brothers growing success.

Smith Brothers also retained the Wholesaler/Distributor of the Year award at the HVR Awards. The category, sponsored by Baxi Heating, is judged upon a voting system. Winning the award ‘back to back’ further highlights SBS’s position within the industry.

Growth aside, Smith Brothers Stores also boasts a rich heritage having been founded in Leicester back in 1897. A heritage so rich in fact that SBS has been included in the first ever Leicester edition of the Monopoly board game, an achievement that has brought a sense of pride (and fun!) to the business.

Six branches recorded eight-figure turnover in 2019. Leicester, Oldham, Leeds, Birmingham, Heathrow and Rainham all boast the achievement. Leeds and Rainham were the top performing branches both surpassing the £15 million mark.

Both Birmingham and Oldham branches relocated to larger premises this year which helped them see a noticeable improvement of around 22% for both.

SBS Rainham and SBS Heathrow further strengthened their positions within London as they approached a combined turnover just shy of £30 million. Great things are planned in 2020 because like the branches above, operational capacity has increased with the relocation of Rainham.

The sheer determination of all staff associated with Merseyside prevailed as the branch recorded the strongest percentage growth of any branch by recording a 34.5% increase on the previous year.

With further growth estimated in 2020, Smith Brothers show no signs of slowing down despite the challenges of the current political climate. We look forward to another successful year with some exciting announcements planned in the New Year. You can stay up to date by signing up to the Newsletter.

Our 2020 Product Guide is out now! Download your digital copy today.

SBS Shortlisted for the fourth consecutive year at HVR Awards 2020